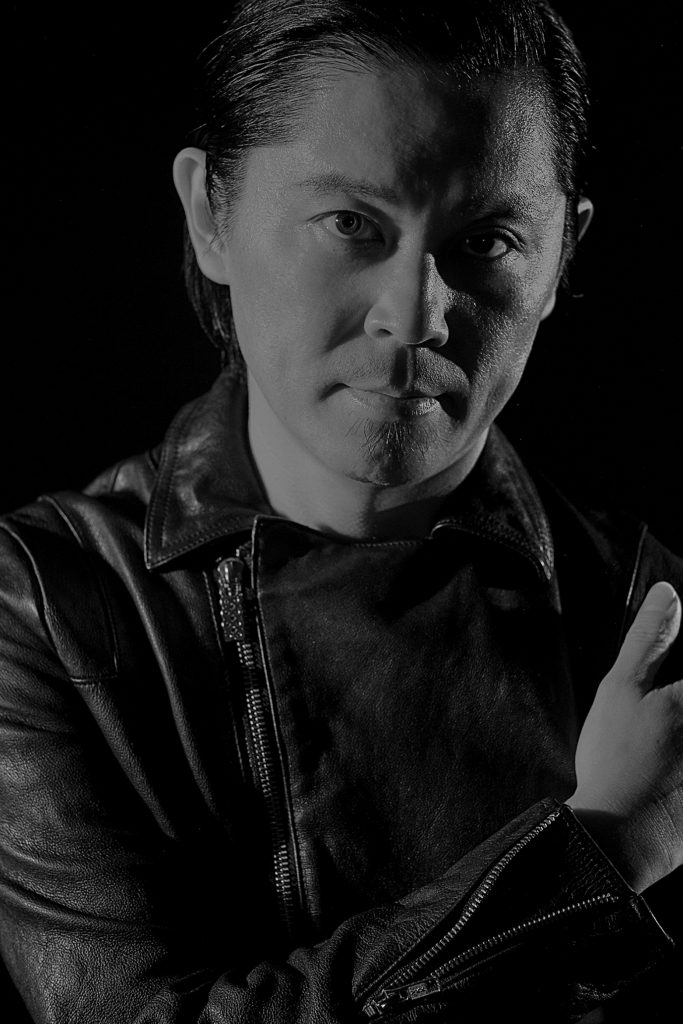 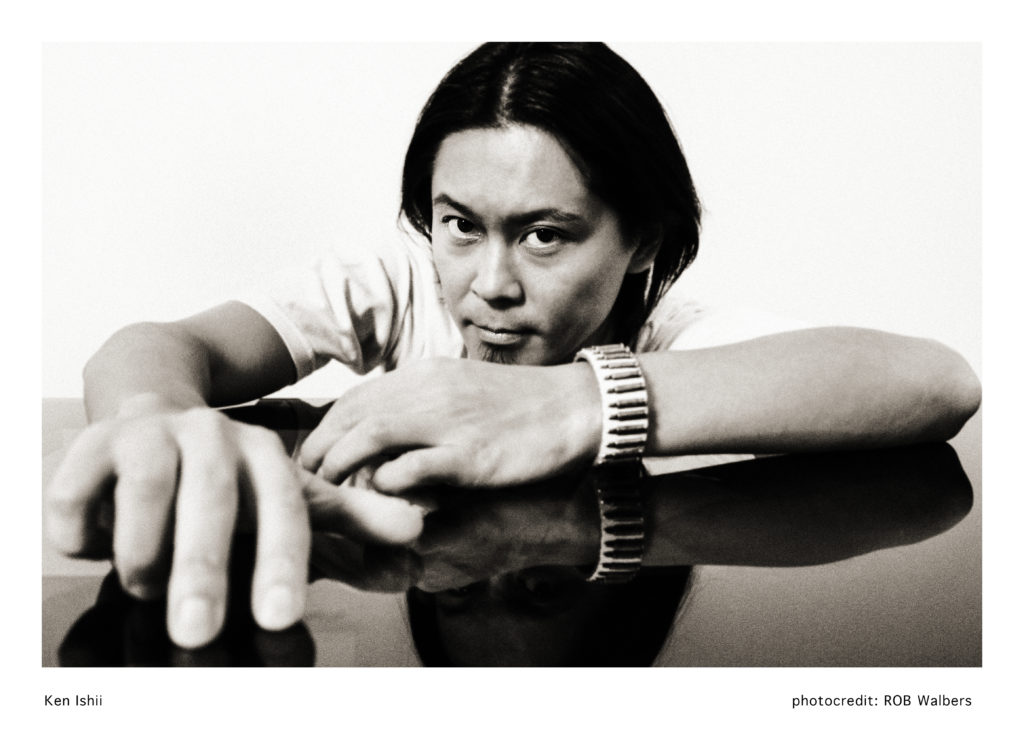 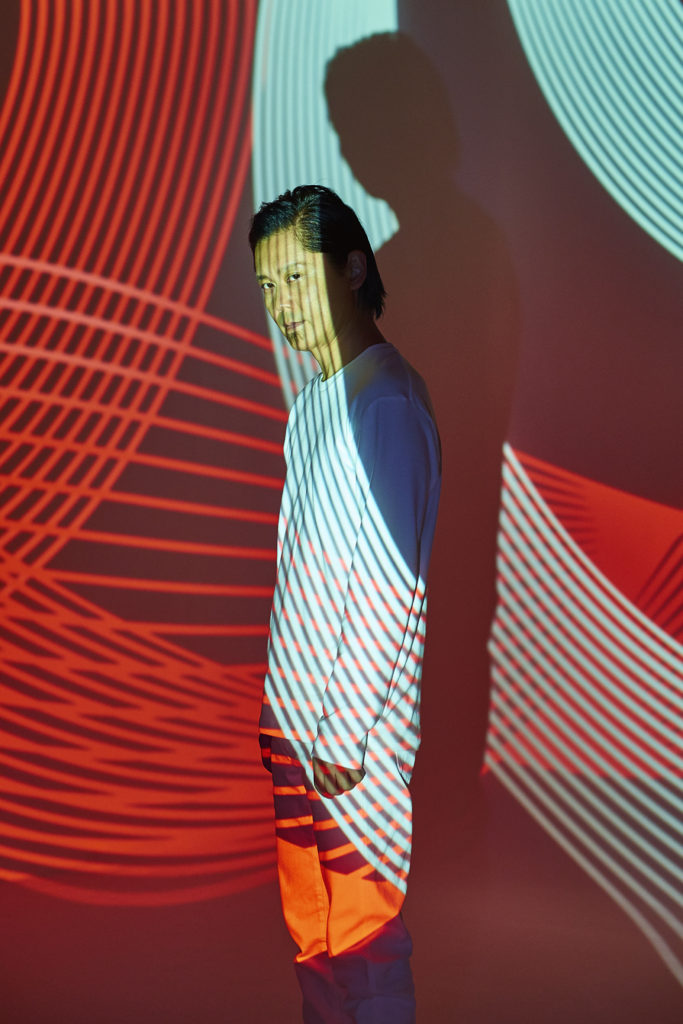 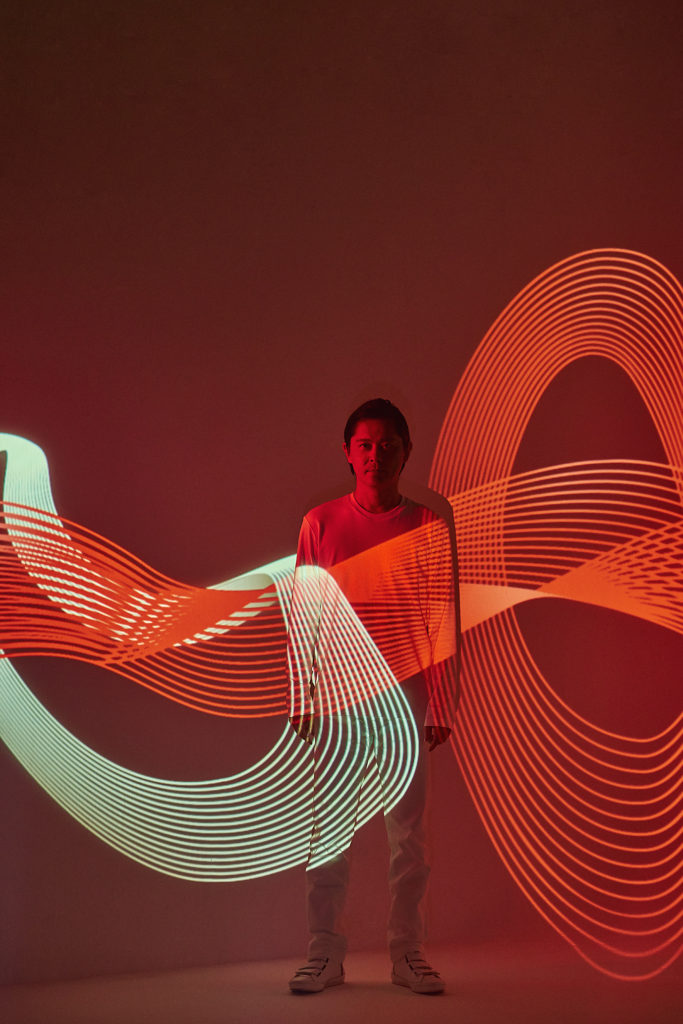 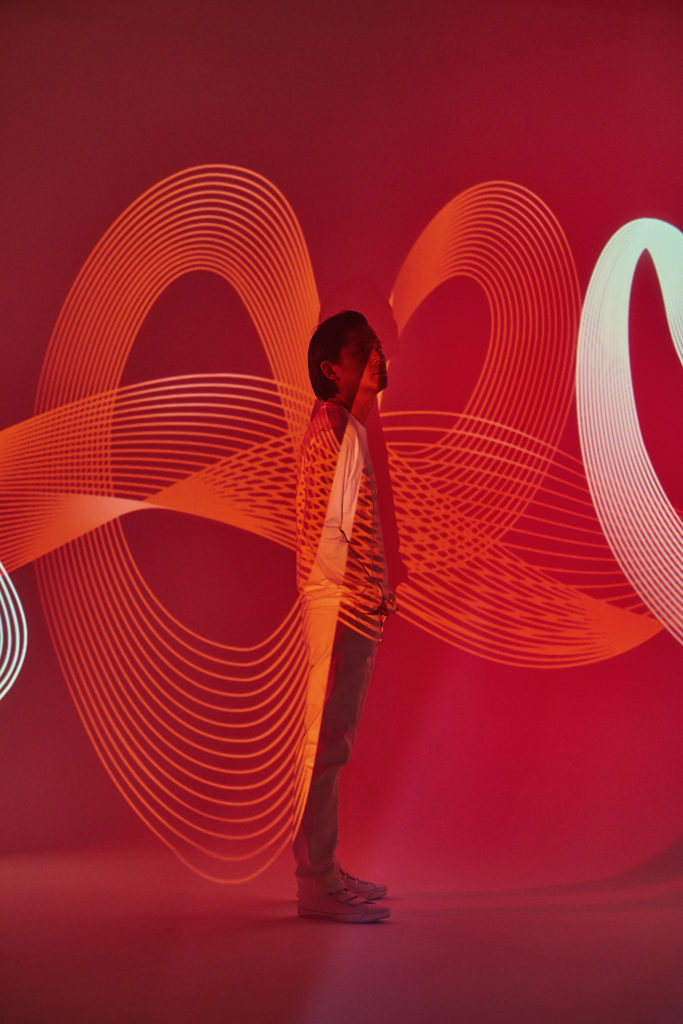 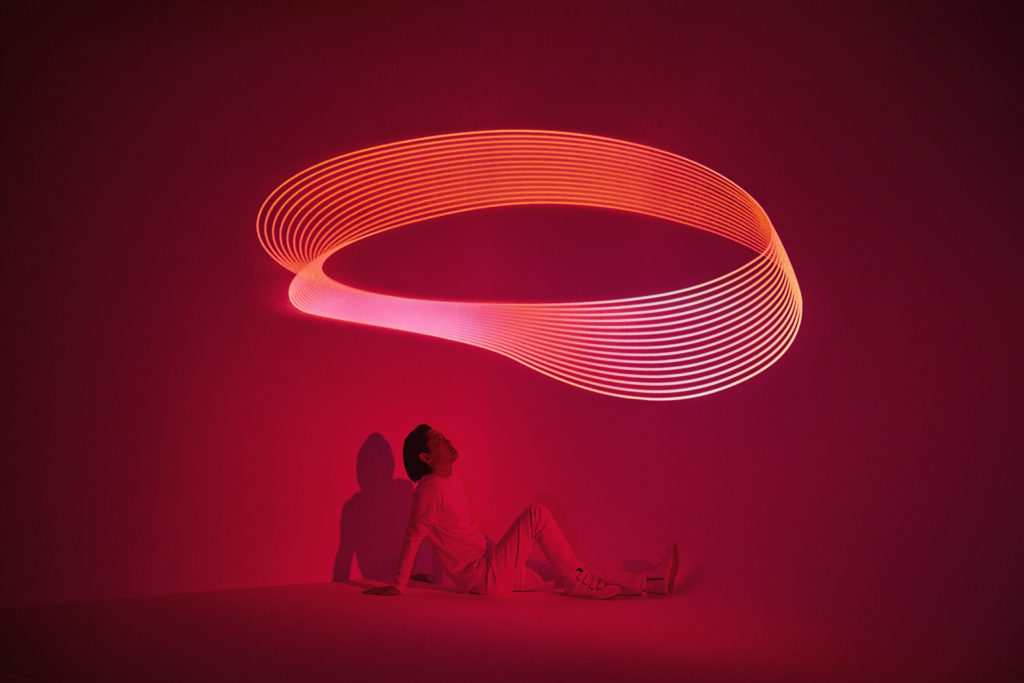 Ken Ishii debuted on the legendary Belgian techno label R&S Records in 1993. In that year he straight won No.1 on the UK’s NME magazine’s techno chart, which led him to worldwide recognition. In 1995, his highly praised first album ‘JELLY TONES’ (R&S/Sony Japan) was released. In the following year, the video for the single ‘EXTRA’ from this album (directed by Koji Morimoto, the animator of the worldwide hit cartoon, ‘AKIRA’) won MTV's ‘Dance Video of the Year.’

Since then, Ken has been regarded internationally as one of the Japanese pioneers who can create world class electronic sounds. In 1998, he produced the official theme song for the winter Olympics in Nagano, Japan and it was played in more than 140 countries around the world. Ken in 2000, Ken was interviewed and was on the cover of Newsweek magazine, featured as a symbol of the Japanese new culture is was acclaimed as a great undertaking by a dance/electronic music artist.

He also produces music for films, such as doing the theme song and soundtrack for the monster hit Japanese lm ‘Whiteout’ in 2000, which led him to be nominated in Japan Academy Awards. He expands his boundary to games as well. Rez, the game Ken contributed his exclusive tracks to, became a cult hit. In 2005, he reached a major achievement in being in charge of the music and designing an exclusive 12.2 surround sound system for the Seto-Nippon Pavilion, enforced by the Japanese Government, at World Expo in Aichi, Japan.

These days, Ken spends a half of his time on travelling in Europe, Asia, North/South America DJ'ing. In 2004, he was awarded the Best Techno DJ at ‘Dance Music Awards’ in Ibiza Spain, proving himself to be one of the world’s most talented DJ's in the scene. He often plays at mega dance festivals, such as Monegros (Spain), WIRE (Japan) and more. Ken set up his own label, 70 Drums, in 2002 starting o with an album ‘FUTURE IN LIGHT.’ Followed by an album ‘SUNRISER’ in 2006, he again shows in it his futuristic vision and deep love in his musical root, early Detroit techno. is led to a double remix album titled ‘DAYBREAK REPRISE – SUNRISER REMIXED’ released in 2008.

Celebrating his 15th anniversary in 2008 with the best albums such as ‘KI15 – THE BEST OF,’ ‘KI15 – THE WORKS+THE UNRELEASED & UNEXPECTED,’ and ‘KI15 – THE EPISODES,’ Ken made his contribution to a media art festival, Cyber Arts Japan, held at Museum of Contemporary Art Tokyo in 2010, and accomplished proving his stance on futuristic art.

Furthermore, Tokyo Midtown Galleria, a trendy fashion & restaurant complex in Roppongi, Tokyo, appointed Ken to produce their in-house music programs for 2010 and 2011 and he successfully created the atmosphere with his unique blend of jazz, classical and electronic music.

In 2012, Ken was featured in Reuters' entertainment article (http://reut.rs/ADS7VA) as a true artist who is standing stronger than ever in the music business today after his debut 19 years ago. Also in February that year, Ken started a brand new project, Ken Ishii Presents Metropolitan Harmonic Formulas, and released its debut album 'MUSIC FOR DAYDREAMS.' It includes collaborations with various artists from different styles/genres and has been highly praised worldwide for its sophisticated sounds and diversity beyond techno.

Keeping himself busy on working in studio, 2013 was started o with an elaborate album ‘TAIYO’ on Systematic Recordings, co-produced with label boss Marc Romboy from Germany. en Ken revived his pseudonym Flare after 17 years absence for freestyle/experimental electronic music. e album ‘DOTS’ has been reputed as one of the best albums of the year over the country. 2015 hit off with a string of new releases and remixes, including his full album ‘LEAPS’ under the same Flare moniker on 70 Drums, next to a long documentary on Pioneer’s youtube channel. Highlights for 2017 were his performance during the Nintendo SWITCH Presentation World Premiere (producing the official music and performing) and his first appearance on the world’s biggest dance festival Tomorrowland.

In 2019, he released an original Ken Ishii album, ‘MÖBIUS STRIP,’ for the first time in 13 years and the album includes collaborations with Jeff Mills, Dosem etc. Now in 2020, Ken keeps himself busy on various music productions - such as being chosen to produce the official theme track to celebrate the 40th anniversary of PAC-MAN, one of the most known games in the history.